A little less than two months after the Nicky Hayden death, the family of the pilot submitted a request for damage to the driver of the car that hit him. As written by an Italian newspaper, the letter came directly to the young man through the Hayden family’s lawyer. 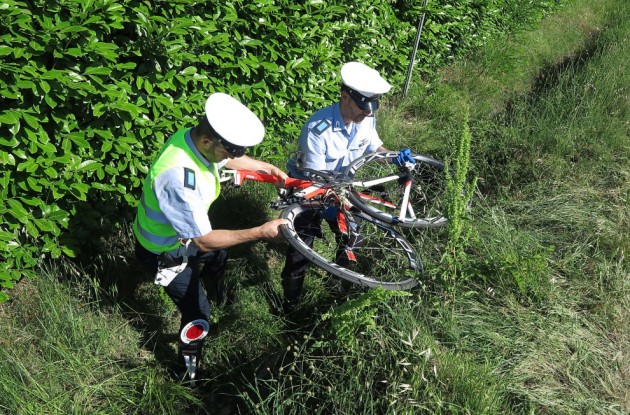 Nicky Hayden Death: The driver is under investigation

We do not know the amount. The car driver, negative to the alcohol test, is under investigation for murder. “I was going to work. Hayden arrived suddenly from a side street and nothing I could avoid it.” The Italian boy said in his defense. So, he spoke with one of the two lawyers who are helping him, Pierluigi Autunno (the other is Francesco Pisciotti) on how to do this.

The results of the assessment will be decisive

The investigation of Nicky Hayden death proceeds. The results of the assessment will be decisive. According to initial rumors, there is no doubt that the day of the accident, Nicky Hayden on his race bike do not give priority to the cross. So, the Peugeot hit him. Because the car driver was unable to avoid the impact. The live footage of the area explained all. But it also seems that the car travels at a speed greater than 50 km/h set in that area. 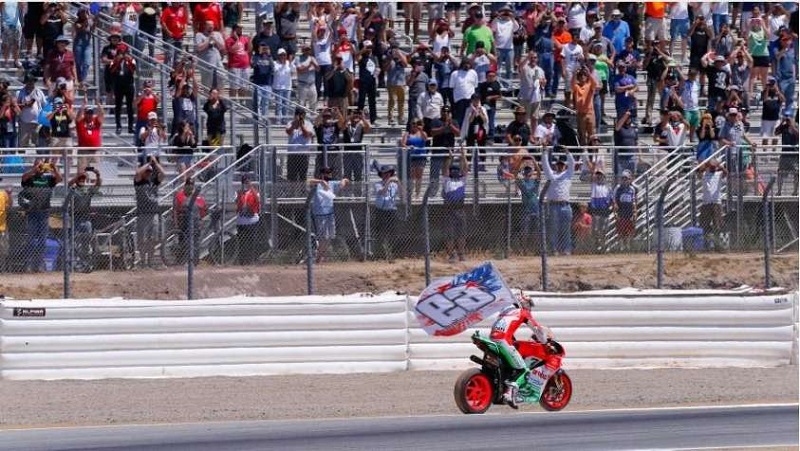 During the last stage of SBK at Laguna Seca, the thoughts of many fans went to Nicky Hayden death. After 1 Race on Saturday, when it was the 6.15 pm (in USA) a crowd touched reminded the pilot’s memory with a walk along the Californian circuit. Through a donation of $5, and the proceeds will be donated to the Foundation Nicky Hayden Memorial Fund, the public commemorated the number 69. Inevitable passage to the mythical “Corkscrew”, where it was placed a banner, 69 World Champion.

0 0 0 0 0
Previous Article2017 Goodwood Festival of Speed Fastest Supercars: The Full List
Next ArticleNew Audi A8 Price: EUR 90,600 if you want the future of the luxury class
Comments (0)