New Yamaha M1 – Valentino Rossi is working hard in Malaysia. The nine-time world champion wants to win his 10th title and close his career in the best way. It won’t be easy. Rossi knows it. However, the Italian champion seems very determined to make his goal. 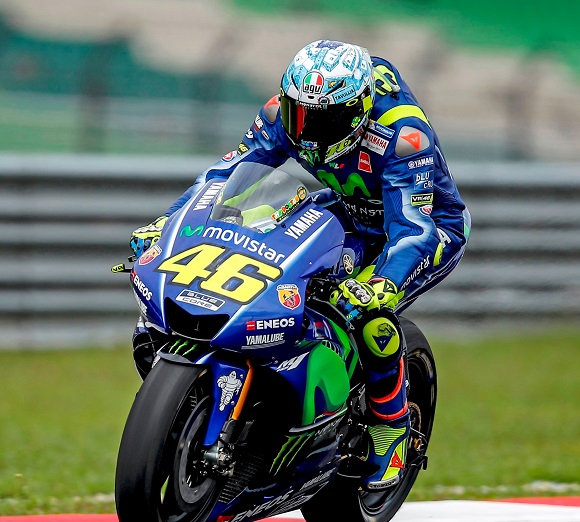 In Sepang, Valentino Rossi is trying out the new Yamaha M1. The Japanese bike shows interesting innovations. As the chassis and electronics. In a recent post, we talked about the new position of “very banned” winglets. “We had a lot to prove, a new frame, different solutions for electronics and tires. I love it all. We’re pretty happy. I tried to do a time attack and I improved my time from the first day of testing. So, it is positive.” said Rossi after his second day of test in Malaysia.

Rossi is very happy with the new bike

Valentino Rossi was very tired after the second day of the test. However, the Italian champion also seemed very happy with the improvements. “It was a good day. I was better and we managed to do a lot of laps. We worked with constancy.” added Rossi. So, he will continue to develop the new bike. In late March, the 2017 MotoGP World Championship will start from Qatar, with the first GP. Rossi will try to win right away with the new Yamaha M1. 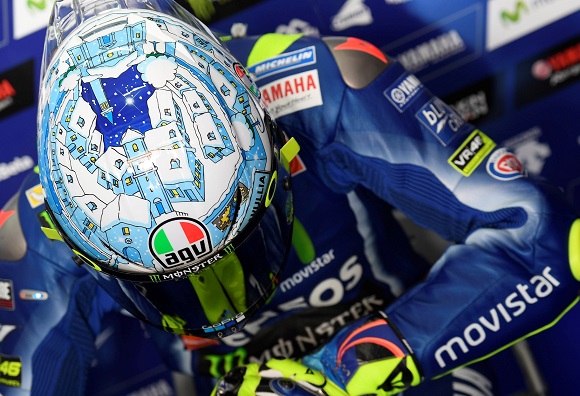 It is still in the development phase

The new Yamaha M1 is still under development. But Japanese engineers will develop it according to the character of all Yamahas. The goal is to regain downforce. It is very important after the abolition of the winglets. However, it seems that the Rossi and Vinales team has already figured out how to do. In short, the M1 will be manageable. The bike has great potential, and Rossi knows it. The Italian champion will be stronger. So, he will have to work very well in the winter tests.