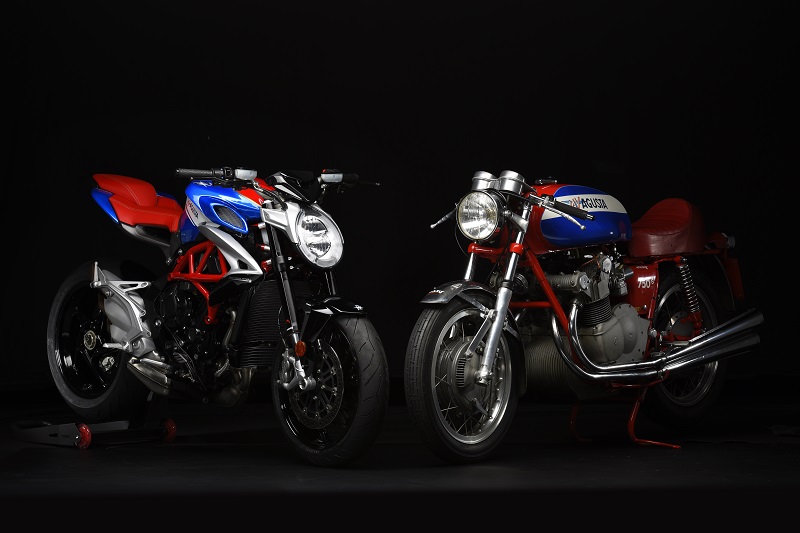 Many years later, the name America returned alongside the MV Agusta. In the 21st century, the Brutal America arrived. It has a four-cylinder in-line engine again and the colors of the United States. Blue, white and red. It is a model that since the presentation becomes much-prized among MV Agusta enthusiasts. So, a few years later, in 2012, the new Brutale arrived. A four-cylinder engine is always the base. 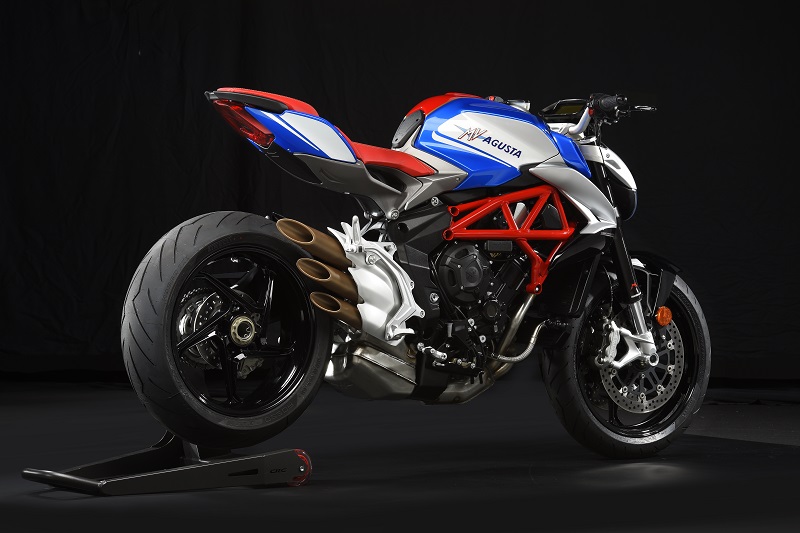 MV Agusta Brutale 800 America is back

Today the America livery is back. But it’s the first time on a three-cylinder MV Agusta model. The base is the Brutal 800 (homologated Euro 4) and the result is a stunning Special Edition numbered. The first 50 copies will be sent to the US market. One for each State. The official presentation by the new Brutale America will take place during the weekend (7-9 July 2017) of the Superbike Laguna Seca race. 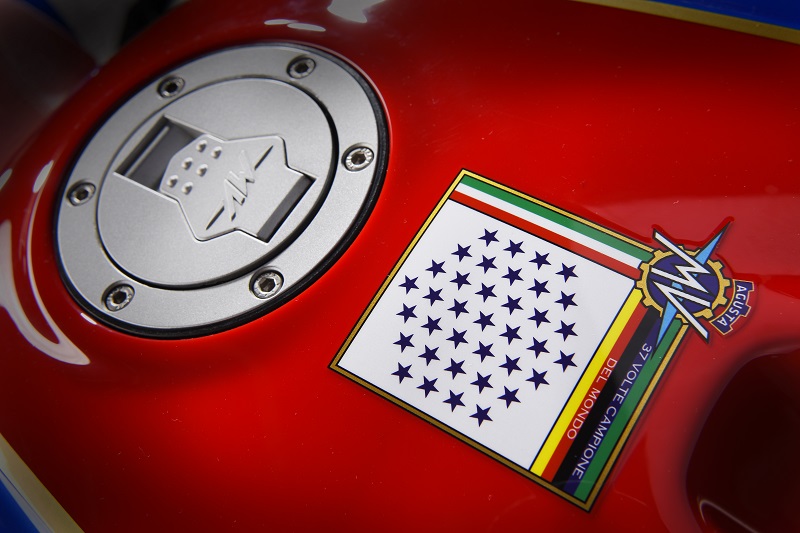 The new MV Agusta Brutale 800 America has an original blue with iridescent reflections. On the tank, there is a stars design. We have already seen it on 1973 750 S model. Glossy black painting, enhanced many details. Such as the appendix in front of the dashboard. Same color and finish for the front fender, enriched by MV Agusta. And the latter one, as for the radiator side, decorated with the words “America Special Edition”. 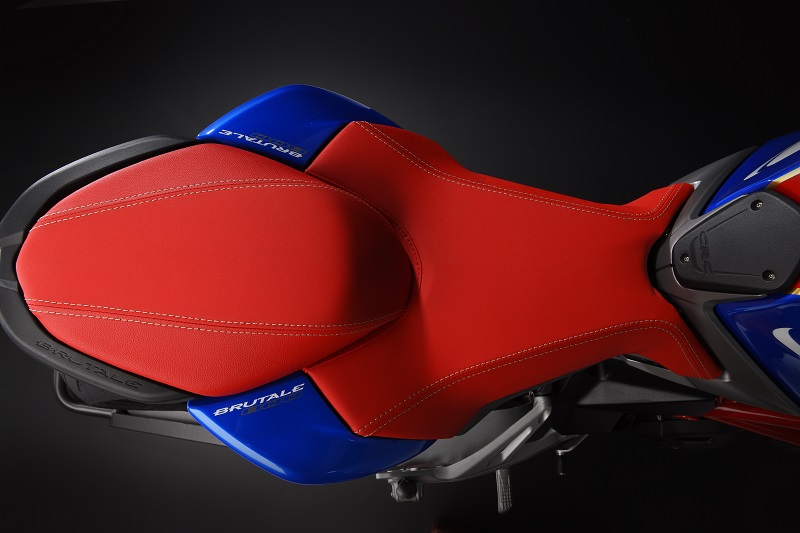 The seat of the MV Agusta Brutale 800 America is custom made. We understand it from the passenger section, which can harness a padding designed for your comfort. The saddle has two materials, characterized by specific finishes. In addition, we note the handlebar fastener to the triple clamp, laser engraving that read “America Special Edition” and the production serial number.

The first three-cylinder MV Agusta America livery is made on the basis of the brutal 800 my 2017. It has the same technical specifications. It will go on sale in the US market starting July 2017. The price is $14,998. The Brutale 800 America will be marketed by MV Agusta USA LLC, led by Urban Motor Group Pty Ltd through a dedicated business unit.

0 0 0 0 0
Previous ArticleAutomotive engineering: The Best Job of your Life
Next ArticleFerrari 70th Anniversary, The celebration starts to Goodwood
Comments (0)