MotoGP Thailand Race – Thailand will host a MotoGP race from next year. The Asian country would have confirmed news that has been circulating for a few months.

The Sports Authority of Thailand (SAT) had the green light from Dorna a few days ago in Florence, Italy, during 2017 Mugello GP. The MotoGP Thailand Race will run at Buriram. It is a provincial city in the impoverished rice farming northeast. But now it has been transformed into a sports hub.

The Sports Authority of Thailand said that Dorna would sign an agreement that the SAT could organize the MotoGP Thailand Race from 2018 to 2020. The first race weekend will take place between October 5-7, 2018. But there is no Still official confirmation. The SAT should receive a “written confirmation” shortly. 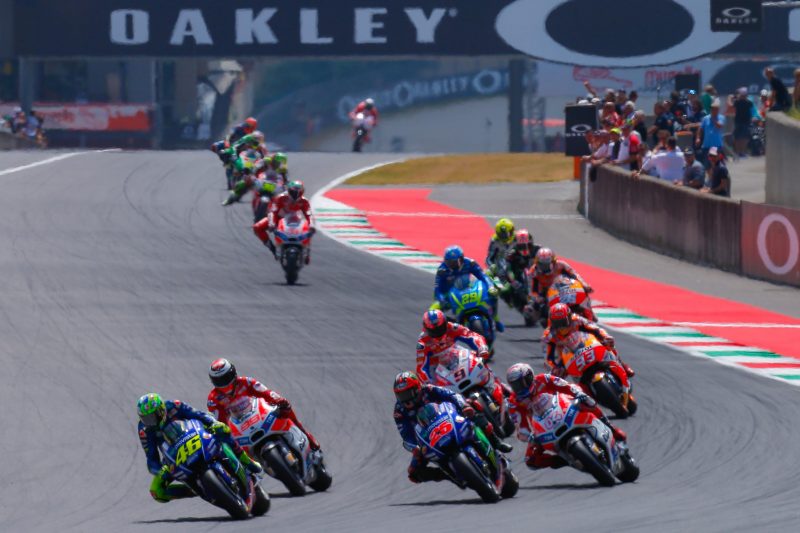 In 2014, Newin Chidchob presented a $58.9 million Formula One-certified circuit. A MotoGP Thailand Race would provide a lot of money to a historically poor city with only 30,000 people. The Thai government has allocated millions of dollars to host a MotoGP race in partnership with private sponsors.

After the MotoGP Race, the Asian government would also like to have a Formula One GP. A much more difficult option, as political instability does not really like the Liberty media. Meanwhile, very soon we could see Maverick Vinales & Co. run in a new circuit. We believe that novelties are always something that is well-liked.