MotoGP Schedule – The 2016 is almost finished. The 2017 is really close. In a few months, MotoGP and Formula 1 will return. So, in a few weeks, we will have the first test of the new season. Now, we find out the calendar on the MotoGP 2017.

MotoGP riders will return in late January. In fact, they will test the new bikes at Sepang, in Malaysia. Then, the MotoGP riders will run in Phillip Island. Finally, we will have the Qatar’s test, in Losail, a few days before the Championship debut.

The first race will be at Losail, in Qatar, March 26. They will race at night and under lights. After two weeks, they will move to the other side of the world, in Argentina, with the GP of Termas de Río Hondo. While later it will race in the United States, on April 23. The first event in Europe will be in May. When on 7 July there will be the Grand Prix of Spain, in Jerez de la Frontera. Then, two important races. Le Mans (France) and Mugello (Italy). 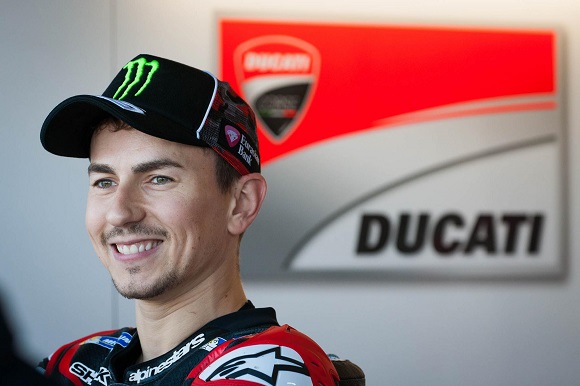 After Brno, the Summer Break

At this point they will return to Spanish territory. But this time in Catalonia for the Barcelona GP (11 June). Followed by the stage in the Netherlands, at Assen, on June 25. Just one week after there will be the German GP, at Sachsenring. So, the riders will have the summer break, which allow the pilots to go on vacation. Then, MotoGP will return on August 6 with the race at Brno, Czech Republic. Other appointments will be in Austria (Spielberg) and in the United Kingdom (Silverstone). We will continue with the San Marino GP at Misano, on September 10, followed by Aragón GP, in Spain.

Valencia will be the “classic” end

Before concluding, the riders will fly to the East, for the Asian trip. The first stop will be in Japan. On October 15, we will have the race at Motegi. Then, two races. Phillip Island (Australia) and Sepang (Malaysia). The latest chapter of the 2017 MotoGP schedule will be written in Valencia. Where the November 12, there will be the Grand Prix of Valencia, Spain. 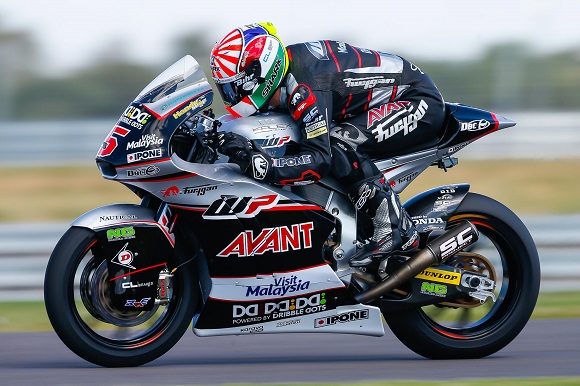 There is great anticipation to see how they will behave those pilots who have changed teams. Such as Jorge Lorenzo, in Ducati, or Maverick Viñales, new teammate of Valentino Rossi. Don’t forget Andrea Iannone with Suzuki. A curiosity even to see MotoGP debut of Johann Zarco and Alex Rins.

0 0 0 0 0
Previous ArticleHow to reverse bleed motorcycle brakes? Here are our suggestions
Next ArticleBMW R60/2: An Incredible Motorcycle Creation made of Lego
Comments (0)