“I don’t think I’ll be able to sleep all week,” said van der Mark laughing at the question of his emotions before the MotoGP debut. “It will be an incredible experience. Yamaha told me just to enjoy it. You’re not putting any pressure on me. But you can’t ride Valentino’s bike and feel no pressure. But I want to enjoy it to the full and learn as much as possible. My goal is to work well with the team and improve myself every day on the M1.” Are you going to ask Valentino Rossi for tips? “I think he’d just say,” Watch out for my bike. “He knows I’ve never driven a MotoGP bike before.” 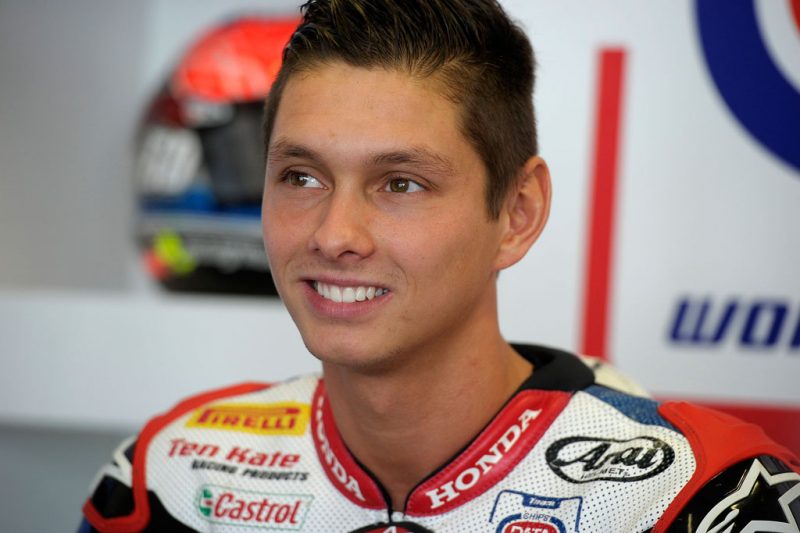 Van der Marks fans are thrilled with his MotoGP experience. “I expected many people to like that, but now it’s crazy in the Netherlands. We’re also competing in the World Championship level Superbike here, but being announced as a MotoGP rider is different because everyone knows the MotoGP World Championship. The Netherlands has two very successful motorsport athletes, such as Jeffrey Herlings and Max Verstappen. That’s why it’s always quiet around me. I have to go to the MotoGP World Championship, then they write about me,” laughed 24-year-old van der Mark.