The system update is available from the Mac App Store and runs on all Macs that can already install macOS 10.12 Sierra. Users should back up their data before updating because High Sierra switches from HFS+ to the new APFS file. A least this is the default for Macs with an integrated SSD. Fusion Drive models do not support the Apple File System for the time being. Several software vendors have advised their customers to wait for the update to 10.13. Users should check beforehand whether the software and peripherals used are already compatible with High Sierra. 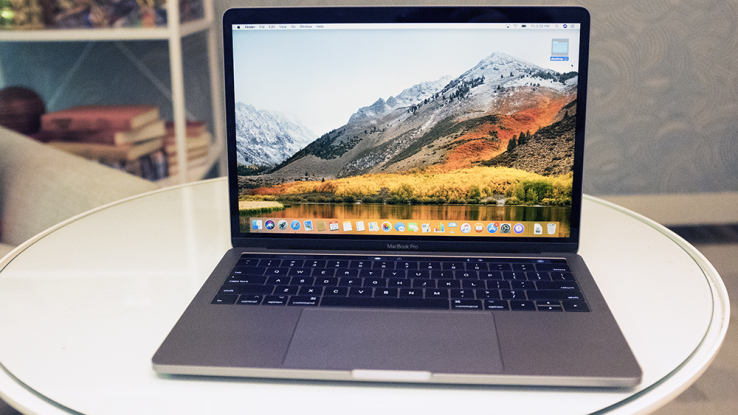 macOS High Sierra focuses on improvements to its predecessor Sierra, which was released last autumn. Apple has expanded popular pre-installed apps such as notes and photos and integrated many functions that users already know from iOS 11. Safari 11 brings practical innovations such as suppression of automatic video playback with audio and an anti-tracking feature. The new version of the browser is already available for MacOS 10.12 and 10.11. Apple is promoting Safari 11 as the “fastest desktop browser in the world”. 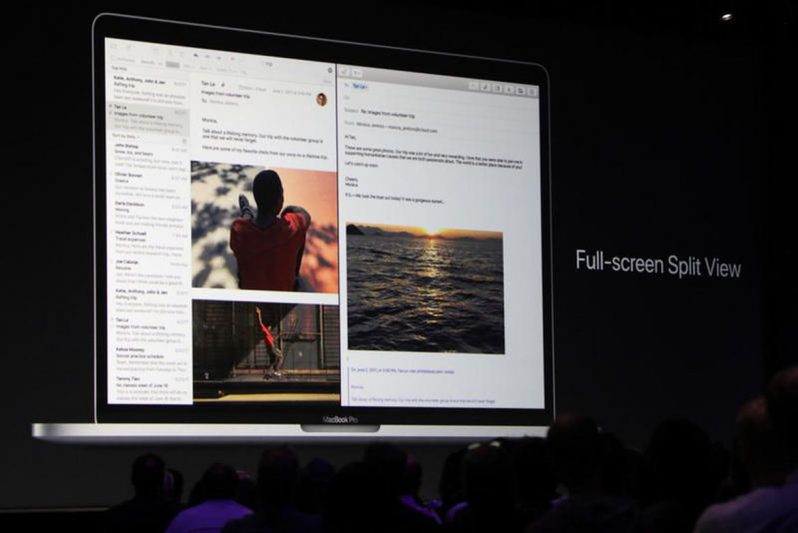 Extensive improvements to the substructure of macOS

The improvements to the system’s substructure are extensive. Besides the new file system, High Sierra also includes the graphics framework Metal 2. It promises significant acceleration – and for the first time features VR support. Steam has already released a Mac version of Steam VR. So, the developers of the Unity and Unreal 3D engines want to support Apple’s VR system. VR support for external GPUs for spring 2018 and the Mac manufacturer has been offering an eGPU kit for developers since June.

With macOS High Sierra, Apple is also bringing the HEIF and HEVC formats to the Mac. New hardware is required for hardware decoding from HEVC, i. e. MacBook or MacBook Pro from the model year 2016 onwards. 5K-iMac from 2015 onwards and 21.5 “iMac from the model year 2017 onwards. 10-bit color-depth films are only decoded to 2017 Macs by hardware, older systems must rely on software decoding. 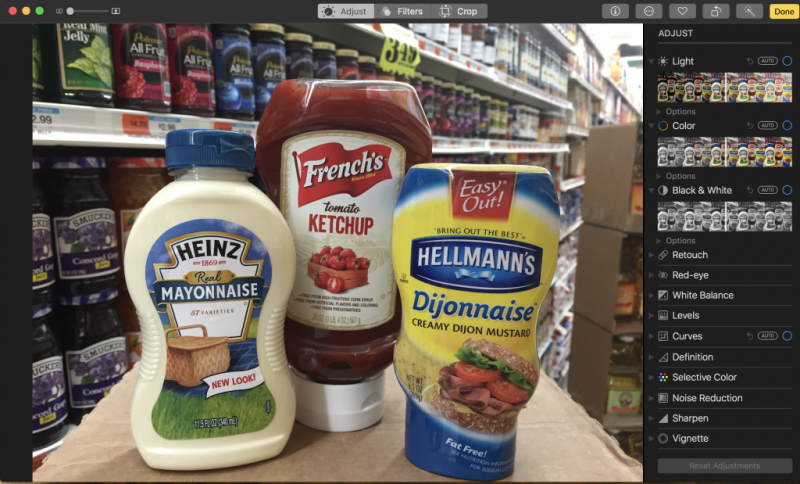 macOS 10.13 High Sierra is also intended to subject the EFI firmware of the Mac to a routine check on a weekly basis and to inform the user of any modifications. The new version of the operating system also makes it more difficult to install kernel extensions. But the mechanism is flawed according to a security researcher – whether Apple has already fixed the vulnerability by today’s release remains unclear for the time being.