Kawasaki Z440 LTD – Sofia Coppola won the prize for Best Director at the Cannes Film Festival for the film The Beguiled, a remake of the 1971 Clint Eastwood film of the same name. The daughter of the legendary Francis Ford continues to rack up major awards. Lovers of two wheels will never forget a cult films such as Rumble Fish, where Sofia Coppola was one of the screenwriters. While his uncle was the Director of the film.

In the Rumble Fish, Mickey Rourke drove a Kawasaki Z440 LTD in one of his most intense and controversial roles of his career. Rumble Fish is a beautiful film about adolescence, pent-up aggression that is conveyed to one’s fellows for lack of alternatives and stimuli. Kawasaki Z440 LTD was a novelty. It is a chopper derived from only one series and produced from 80 Z400 at 85. 4-stroke, 2 cylinders, 27 HP, 6-speed gearbox, chain drive, 150 km per hour, 180 kg or 12 liters of the tank. It was the years of the expansion of Japanese houses on the international scene. The Kawasaki in 1972 had given the assault on the market with the 900 Z1, a great bike that left stunned Western producers. 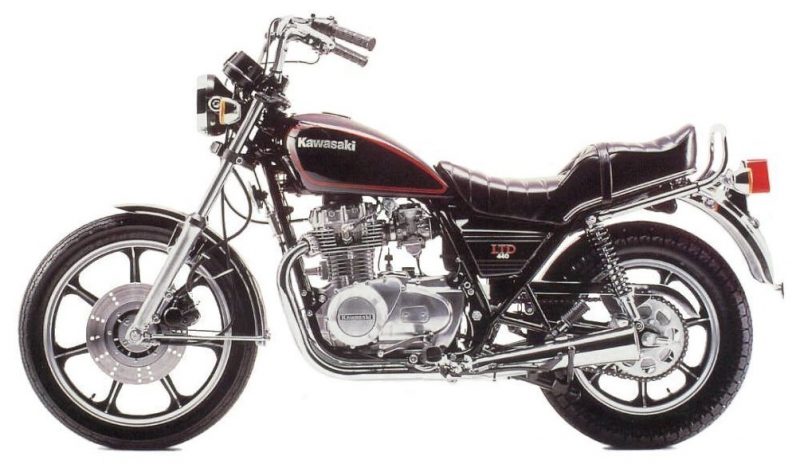 The choice of Kawasaki Z440 LTD for Rumble Fish than an American Harley-Davidson is not accidental. The company had changed and those that until a few decades earlier were sworn enemies of the United States had become their biggest technology providers, televisions, and motorbikes. In short, the American dream was passing for the rising sun. 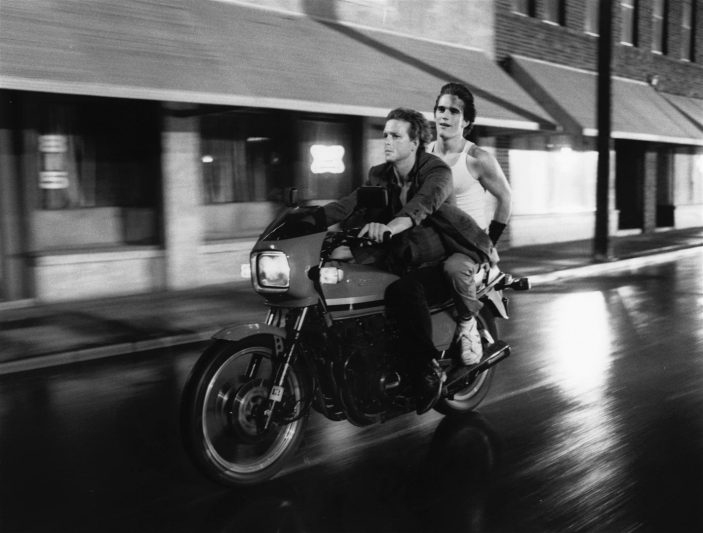 Rumble Fish lets us enjoy a vintage Francis Ford Coppola (the film is 34 years ago), here in one of its most interesting tests, and also for the large and talented cast. The movie. Years ’60. Rusty lives with his alcoholic father in the myth of his brother. He is “one of the bikes”. So, he is the leader of the heroic age of the bands that Rusty look longingly. But it will be as a result of a clash between gangs that events will take a turn that will change his life forever.

0 0 0 0 0
Previous ArticleMotoGP Grand Prix of Italy 2017, Rossi will have the last medical check up
Next ArticleDucati XDiavel S is the union of two worlds. A precious object with a unique design [REVIEW]
Comments (0)