The new Honda CBR1000RR Fireblade 2017 can race on the track. But you can ride it even in the street. Without any problems. This model will be available in two versions. SP and SP2. 192 HP, 195 kg, Ohlins suspension, traction control on 9 levels, ABS, rear wheel lifting control and riding mode. These are just some of the features of the Japanese Superbike. The Honda CBR1000RR Fireblade SP2 has forged Marchesini wheels and a more powerful engine. All new. 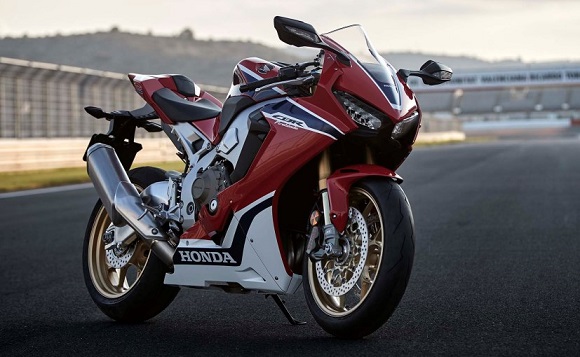 Masatoshi Sato and the V4

Masatoshi Sato is the project leader of Fireblade. He denies the arrival of a new V4 engine. However, now the future seems certain. So, either the Fireblade will become V4 or MotoGP will have a four-cylinder in line. Honda decided to link the image of MotoGP to that of a Superbike production machine. The acronym CBR is associated with the four-cylinder engine in line. But the Fireblade is also a brand. As it is the Africa Twin. In Cologne, it introduced the latest version of the Honda CBR1000RR, but perhaps not the last Fireblade, which will have a V4 engine. The thesis is supported by other evidence. For example, the team that develops the four-cylinder engine and the team that develops the V4 have the same manager. So, the way forward will be chosen without political influences. 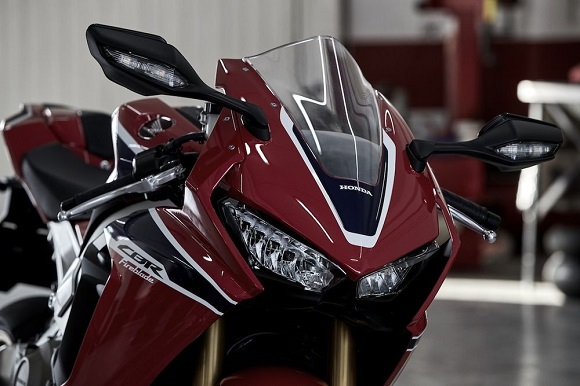 The Honda CBR1000RR Fireblade’s engine has many new parts. The head of the engine. Also, inside it is the other new components. So, it is aesthetically similar to the old, but it is not. It is surely the most anticipated news for all fans of racing Honda. The Honda CBR Fireblade 2017 was waiting for years and now it’s finally reality. Officially presented at the last Salon of Cologne in its versions SP and SP2, in Milan we saw her with red livery in racing style.

If you are looking for a Honda CBR1000RR Fireblade used, you can go to this link. If you want to sell your motorcycle, you can ask us how to become a Motorlands Vendor. Open an account with us.

0 0 0 0 0
Previous ArticleOur opinion on Valencia Tests. What Do You Think About It?
Next ArticleValentino Rossi's Women, The MotoGP is Not only a Men's Affairs
Comments (0)