The HARLEY-DAVIDSON EUROPEAN BIKE WEEK called riders from across the world, including UAE, Cuba and Indonesia. Even an organization of 32 Harley-Davidson owners made the trip from Vietnam to ride the alpine passes. Guest of HARLEY-DAVIDSON EUROPEAN BIKE WEEK was Bill Davidson. He is a great-grandson of one of the original founders of the company and Vice President of the Harley-Davidson Museum in Milwaukee, USA. Davidson delighted the crowds by hosting the theater ceremonies. Even he presented the awards at the Custom Bike Show and led the gigantic parade of 10,000 bikes in the region of the Ossiacher See. 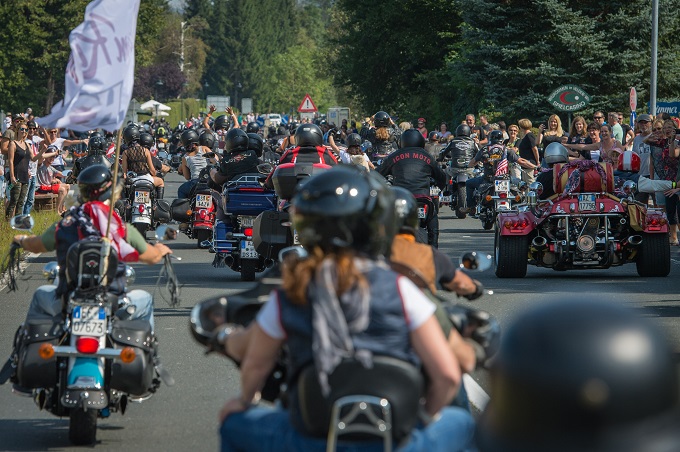 The heart of the HARLEY-DAVIDSON EUROPEAN BIKE WEEK

HARLEY-DAVIDSON EUROPEAN BIKE WEEK was the tented Harley Village, including a Dealer Mile following 19 Harley dealers from five countries represented. 30 food outlets, 130 retailers and the main stage hosting a line-up of bands and 60 performances. Such as Tito & Tarantula, Royal Republic, Zodiac, The Picturebooks and Boppin B. 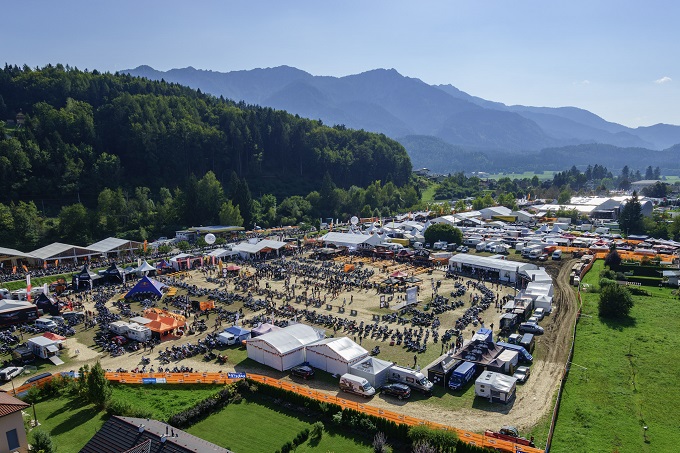 During the HARLEY-DAVIDSON EUROPEAN BIKE WEEK, riders were able to discover the Alpine landscape with their motorcycles. And more. Many of the visitors were the brand new Harley-Davidson 2017 models. Such as the Touring bikes with new Milwaukee-Eight engine. In the Customiser Area visitors could find inspiration for custom individualization of their own motorcycles. Then, they can see the custom bikes of the best customizers from across the world. And finally in the last evening on the main stage, Bill Davidson presented the European Bike Week bike raffle prize of a new Harley-Davidson Street 750. 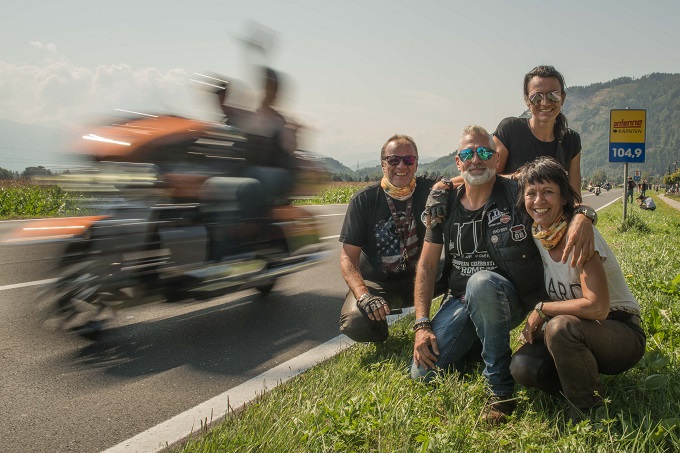 The 2017 HARLEY-DAVIDSON EUROPEAN BIKE WEEK will take place from 5 to 10 September 2017. At Faak am See, Austria. Visitors who were here in 2016 will surely reward. So, hose who didn’t member the business this year should save the date for 2017 and autograph album their accommodation soon.

0 0 0 0 0
Previous ArticleClothing sold online: motorcycle boots, jacket or more. You have many opportunities
Next ArticleRossi must already chasing Maverick
Comments (6)