Harley-Davidson 2018 models have presented for next year. The Softail and CVO series receive numerous updates for 2018, while Harley discontinues one series.

Harley-Davidson has somewhat stopped the Dyna series for the coming model year. The former Dyna models Street Bob, Fat Bob and Low Rider will be part of the Softail series from 2018. Harley-Davidson justifies the decision by saying that the frame of the Softail series offers more advantages. The previous Softail models also enjoy the developed Softail frame, which according to Harley-Davidson should enable a weight reduction of up to 17 kilograms. The new frame is offered with two different swing arms, which results in various options for the wheels and suspension elements. The fork was taken from the Touring series.

Harley-Davidson 2018 models have also made several improvements to the Softail engine. The new Milwaukee Eight engine will replace Harley’s twin-cam engine, which has been in use up to now, from 2018. The new Milwaukee eight engine will be available in the Softail series in two variants: the 107 version with 1745 cm³ and the 114 option with 1868 cm³. Harley is also providing all the new models in the Softail range with an LED daytime running light, electronic improvements, and new instruments. Also new are a keyless ignition system and USB ports on the handlebars. 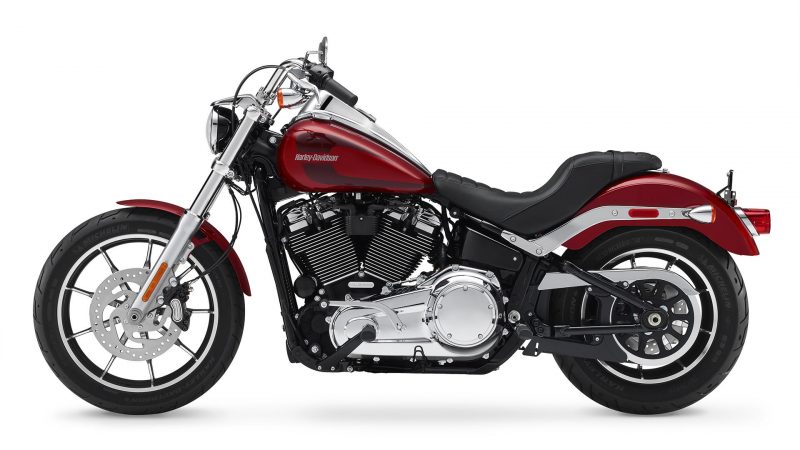 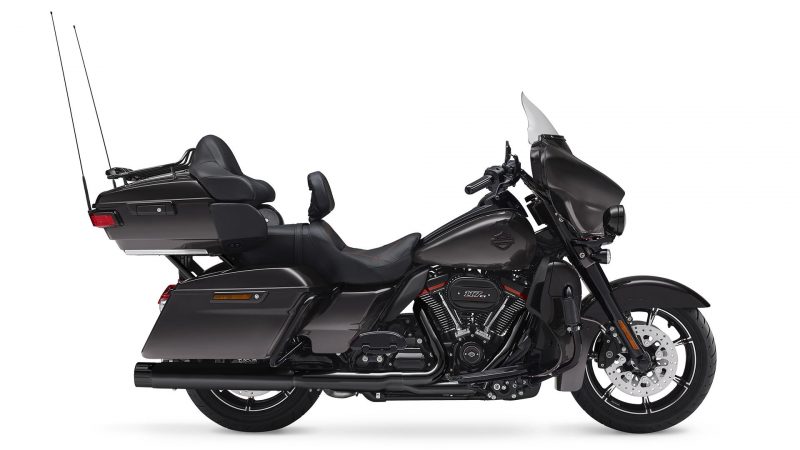 New versions of the CVO series

The Softail series receives the biggest updates. But Harley-Davidson’s CVO series will also be revised for the model year 2018. The Harley-Davidson CVO Street Glide, for example, is pleased with some updates to the audio functions. Harley-Davidson has also made some design adjustments.

Prices for the new CVO models: 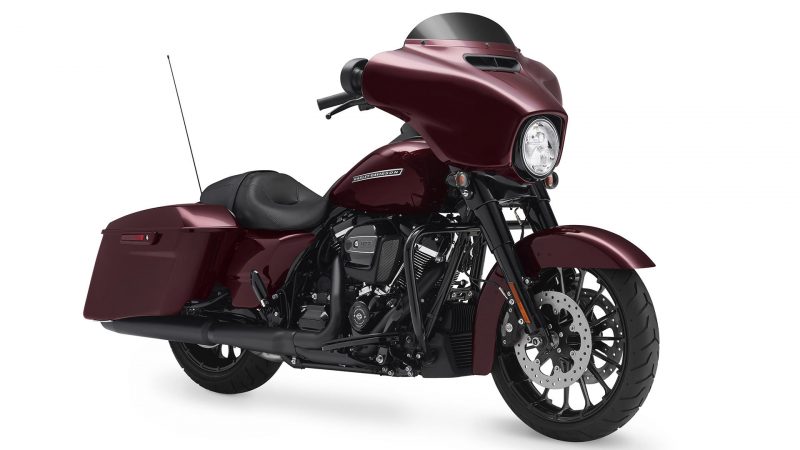 The two touring models Harley-Davidson Street Glide Special and Harley-Davidson Road Glide will also be revised for the model year 2018. The US manufacturer replaces the previously chromed components with black coated new parts. Both bikes are powered by the Milwaukee Eight 107 engine with 1745 cc. 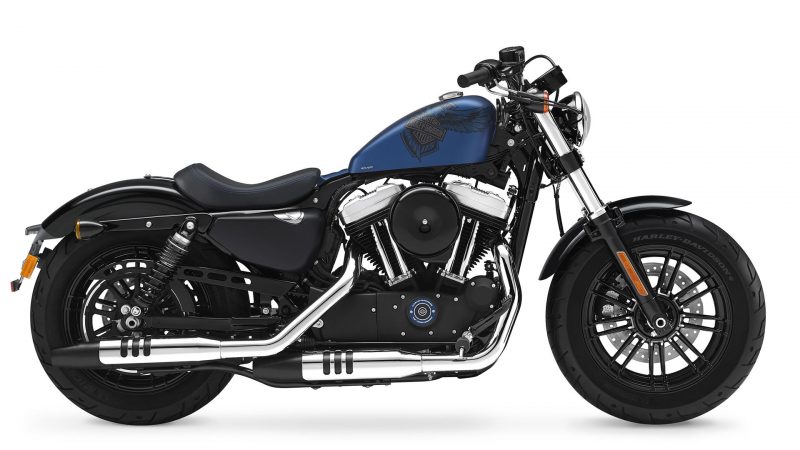