British GP – If no miracle were to happen, the circuit of Wales will never arise. Now, in the United Kingdom a debate is about which circuit can continue to host the British GP. Donington Park or Silverstone. However, on 4 September the MotoGP will land at Silverstone and both Valentino Rossi Jorge Lorenzo say they are glad to be back on the historic British track. But also they wait to know the future of the top class in the UK.

In recent months, it is much talked about building a circuit in Wales. There was even a project by 360 million pounds (about 450 million euros). However, the funds jumped and almost certainly the idea will not go on. So, this leaves the options of Silverstone and Donington. So, in 2016, from 2 September, Silverstone will host the British GP. After it we could know the favorite to win the 2016 world title. 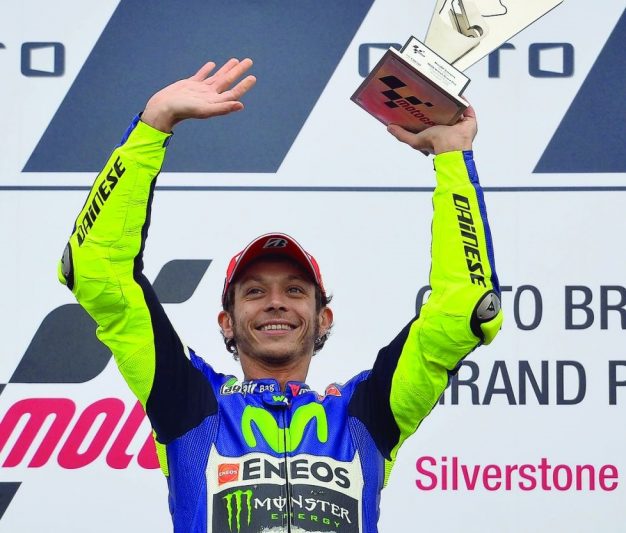 Yamaha needs to improve the tyres, set-up and electronics. Marc Marquez  is the leader of the overall standings and Rossi and Lorenzo want to join him. After falling and misfortune, Valentino Rossi and Jorge Lorenzo cannot make any more mistakes, if they want to chase the dream of the world title.

MotoGP World Champion Jorge Lorenzo prefers Silverstone. “I feel good at Silverstone.” said Lorenzo to Speedweek. “This is one of my favorite tracks. A modern track. Donington is something special, old style. It is a historic track and a historic race. Really, it has its idiosyncrasies and peculiarities. Perhaps Silverstone is perfect for MotoGP. Because it is faster. But, also the track is wider and safer.”

Even his teammate Valentino Rossi seems undecided. “I really like Donington.” says the Italian champion. “In the past, Donington has been very beneficial for me. However, I don’t know what is now. If it’s good enough for MotoGP. On the other hand, I also like Silverstone. Because I won some races. I can’t decide. So, it is fifty percent. “