“In 2015, I was unfortunately not able to come to this party. Because I made too many mistakes. But I learned from them.” said Marc Marquez on the FIM Gala stage. “In 2016, I behaved very differently. Around me I have great people and a great team. At the start of the season we didn’t have the best technical package, but we worked hard and I made it.” 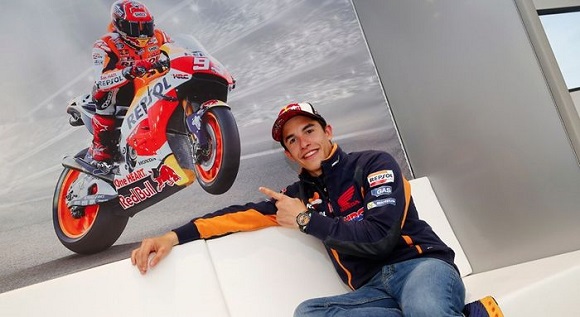 Instead, Jorge Lorenzo was in the paddock during the Abu Dhabi F1 GP. The Majorcan, future Ducati rider, was host of the box Mercedes with his sponsor Monster, which allowed him to see the last act of the 2016 F1 World Championship. Lorenzo likes the F1 almost as much as the MotoGp. This year he had the chance to drive a F1 car. The Mercedes of Hamilton. He won the World Championship in 2014. Lorenzo loves so much the F1 and all racing sport. So, he decided to open his own Museum in Andorra where will expose all the memorabilia he collected in his life and those that will collect in the future. The Museum will be open next week, just long enough for Jorge to recover something precious things in this weekend.

“I managed to put together all the suits of Formula 1 world champions from 1961 to present. From Phil Hill to Lewis Hamilton. I began in 2012, when during Race of Champions, I and Sebastian Vettel swapped ours suit. Since then it has started this my interest. I started many direct trades with drivers, since I know several.” said Lorenzo. 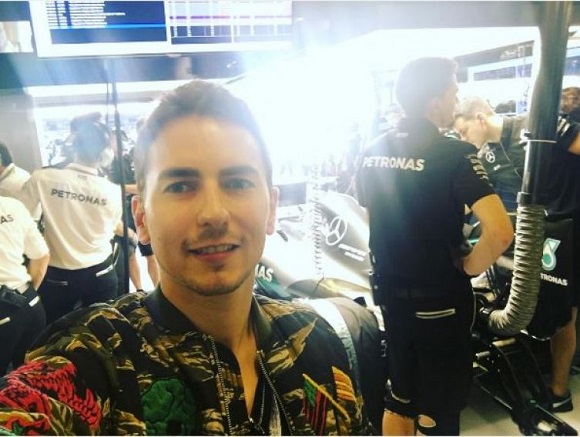 “In some cases I bought the pieces targeted by collectors worldwide. I have over a hundred pieces, including many suits of Michael Schumacher, helmets, gloves, bats, and other items. I started to follow the Formula 1 in 1998, watching the duels between Schumacher and Mika Hakkinen and I’m hooked.” concluded Lorenzo to Motorsport.com.

Jorge Lorenzo commented the internal challenge between Rosberg and Hamilton. “The history of this season reveals that Nico deserves this world title. Although I have a great relationship with Lewis, I think that the sport needs a new name.“