Dyson electric car – The British cleaner manufacturer plans to launch its electric vehicle in 2020. That’s what the Auto Express reports. An internal letter from Dyson

founder Sir James Dyson confirms, the newspaper says, that the company is investing two billion pounds (about 2.3 billion euros) in the project. 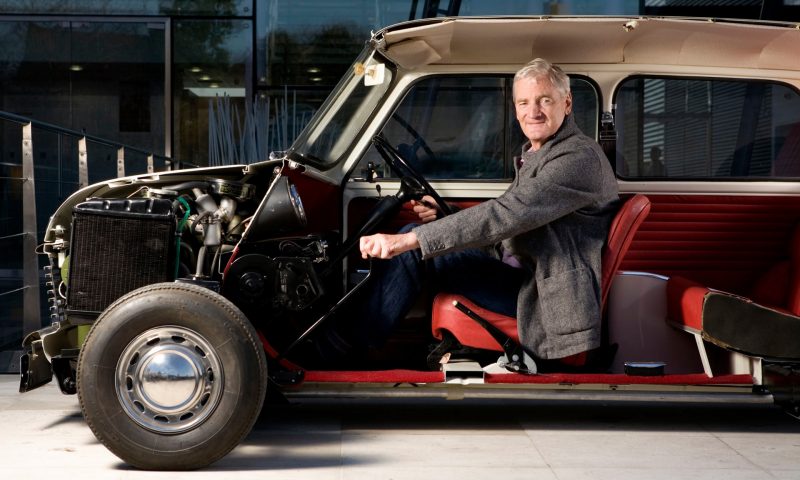 One billion for the future

Dyson electric car will have an investment of one billion for the vehicle’s development. Another billion will be devoted to the elaboration of the solid-state batteries that will supply the car with the electricity. Solid state batteries are considered to be the next generation of high-performance batteries based on lithium-ion technology. Toyota, the Japanese car manufacturer, had also announced vehicles with solid state batteries for 2022.

Dyson said that the chemical industry is already pretty far off, but now it’s time for industrial production. Dyson already employs 400 people in his electric car team. Now it decided to make plans public to recruit the necessary personnel better and to promote discussions with suppliers. Rumors about a “Dyson E-Car” have been going around for a year and a half. Most recently, Dyson had recruited David Wyer, head buyer at the British luxury sports car manufacturer Aston Martin and Ian Minards, head of product development at Aston Martin

. The new battery technology for the vehicles is to be developed on the Dyson Technology Campus in Wiltshire on the so-called World War II Airfield site. 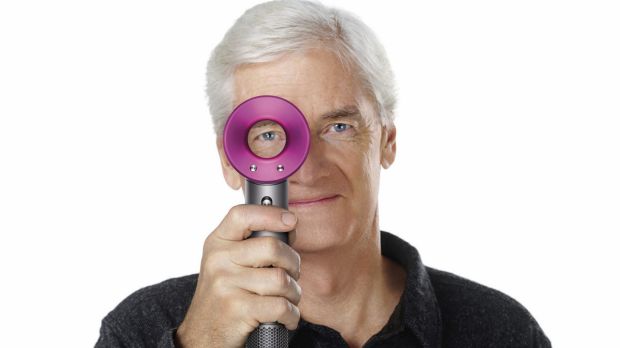 Sir Dyson said to Auto Express that he had had the vision of an electric car for 20 years. But in 1998 nobody was interested in electric cars. His company will “do it on its own.” He sees nothing that an established manufacturer can contribute to this process. “We know that the market is already overcrowded. But if we produce a product with much better technology, a product that people want, we can make money from it,” says Sir Dyson of Auto Expres. 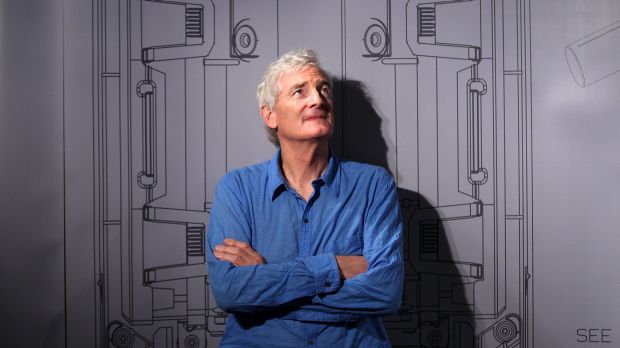 The inventor compares the situation with the fact that the vacuum cleaner market was overcrowded when he entered the market. Sir Dyson does not lack in courage and confidence. “I think once our auto business is up and running, it’s going to develop better than the other Dyson businesses.”