Carlo Pernat – Marc Marquez also triumphed in Aragon. It has now 16 points ahead of Dovizioso. The Ducati rider concluded only in the seventh position the 2017 Aragon GO behind Aleix Espargarò’s Aprilia. A bitter Sunday for the Italian driver. A good day for Valentino Rossi, who after 23 days from the fracture of tibia and fibula, closed fifth behind Vinales. But what happened in the last round of the Motorland according to Carlo Pernat? 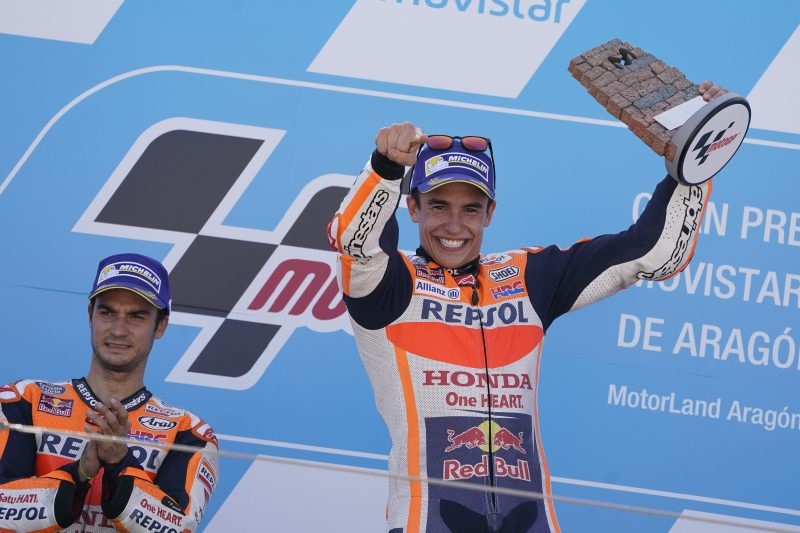 Against a Marquez so there is nothing to do. “Only Marc Marquez can lose the World Championship despite the crashes. Marc says he pushed a lot in Aragon.” the Italian manager said. “I think he played the cat with the mouse. In fact, when he escaped he did so. He’s so beautiful, and I say he will exceed Rossi’s nine titles because he’s young and has a long career ahead of him.” 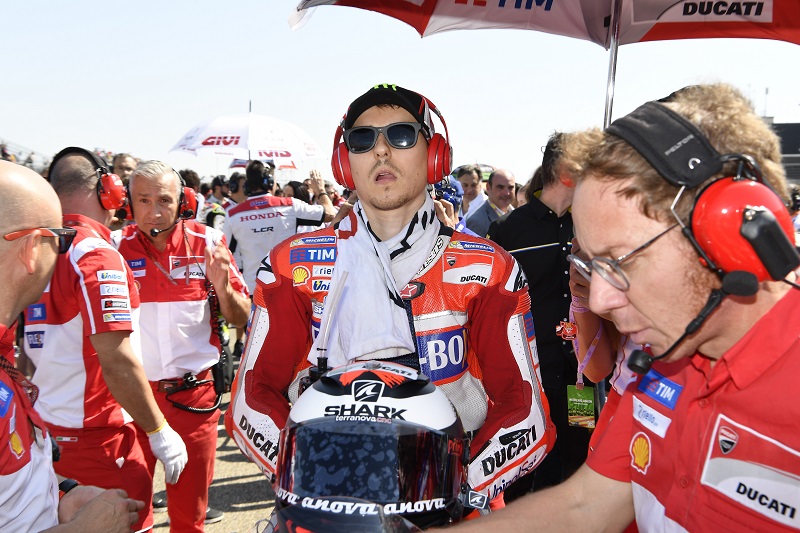 Sweet-and-sour Sunday at Ducati with Lorenzo and Dovizioso in perfect style Dr. Jekyll and Mister Hyde. “Jorge understands how to ride the bike,” Pernat said. “Yesterday made a long-term strategy; we will see in the next races if it will still be so. Dovi seems to be the first rider back, but I think he has changed. However, there is still time to recover, and I am convinced that he will try to win the title.”

Pernat also talks about KTM, which returns to the top ten. “Kallio has shown its potential, and the RS-GP is reliable.” Another Sunday of suffering for Suzuki instead. “Iannone and Rins’ Calvary continues, but I am convinced that next season the problems will be solved with the new bike.” The last thought is about Rossi’s return. “Vale showed how much he loves motorcycles and vice versa. It was miraculous. I tell him only right; we need him!”