Maverick Vinales is third in the 2017 MotoGP World Championship standings. He has 28 points less than the leader Marc Marquez. It will be crucial for the Spaniard to get a good result to continue hoping for the title. But there will be a lot of work to be done to stay close to Honda and Ducati. In addition, the choice of tires will be crucial.

“If I want to have the chance of winning, I must win. We are working to improve the bike. In Aragon, we made the wrong choice of tire. We think we are strong enough. But Ducati and Honda are strong and we have to work hard to overcome them. We think we can go strong on this track. We’ll push the bike to the maximum right away. I like this circuit, even last year I was competitive. I like the next three races, Malaysia. So, I am convinced that Yamaha will do well in the next races. At Aragon the tires didn’t give me great sensations, lap after lap I improved the trajectory, trying to adapt better.” 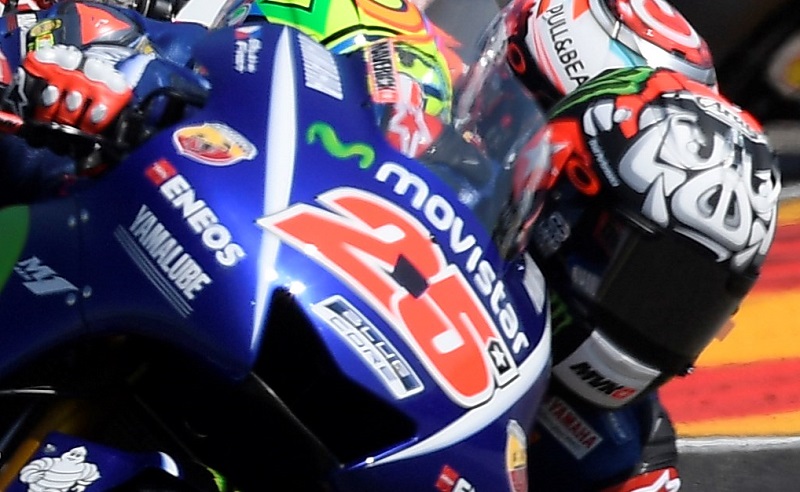 Three days after the appointment on the Motegi track, Valentino Rossi must think not only with his desire to run but also with the best position in the standings of his team-mate, still not prohibitive for the run-up to Marquez.

At the moment, the situation sees Marc Marquez in the first position with 224 points, 16 more than Dovizioso and 28 than Maverick Vinales. They are not unbridgeable distances, also because they still have to run 4 Gp. Yamaha’s problem is to understand whether to adopt a strategy that allows Maverick to attack the summit (including Rossi as a support) or to leave Valentino free and, in this case, he could start a race towards the podium (distance for now 28 points), trying to fit into the group behind Honda’s Spaniard. 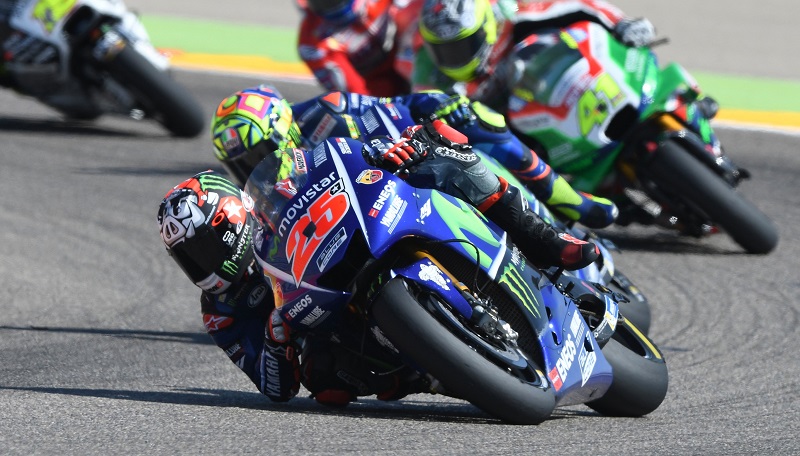 It’s an interesting but also strange situation. Valentino said at press conference. “You will need to see what Yamaha, Honda, and Ducati will decide. If they ask me, Dani and Jorge will ask me to help their companions. Yamaha leaves things “open” in these cases. On the Motegi GP what the Doctor will see back to full speed after having raced well in Aragon despite the not superb physical conditions, Valentino said he was confident: “On paper the track is, of the three, the one that puts us least in trouble with the rear tyre but we have to go on track and see. If it were wet, it would be a shame, even if turning from Friday on the slimy side we would have the chance to work hard and put the bike in the best possible position.”