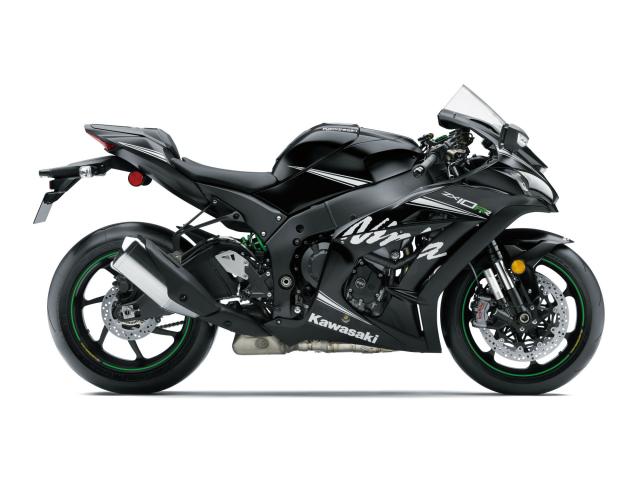 “Our drivers Jonathan Rea and Tom Sykes achieved pole positions on the ZX-10RR, fastest laps, victories and another World Championship title in the first year of production,” said Morohiro Ikoma, President Kawasaki Motors Europe. “It’s a balanced set of performance and handling for both the team and the riders, which can be found in the ZX-10RR.” 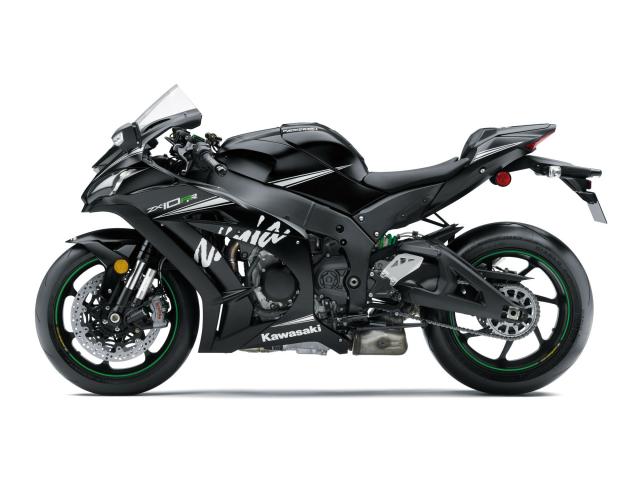 But stagnation is a step backward, and for 2018 the successful model will be further improved by the experience gained from the near-series world motorcycle championship. A changed cylinder head offers more space for the installation of camshafts with more stroke. A reinforced crankcase increases reliability. The tappets for operating the valves are coated with DLC (Diamond-Like Carbon). These measures should improve the performance and durability of the four-cylinder engine.

The engine delivers 210 hp in the standard trim. Further detail improvements to the suspension and electronics should help the avid hobby racer to achieve faster lap times.