Among four GPs, we will know the new 2017 MotoGP World Champion. Marc Marquez is the leader in the standings with 16 points more than Andrea Dovizioso and 28 points more than Maverick Vinales. The Spaniard is more confident than the past. During an event on the circuit of Jarama driving the new Honda Civic Type R, he has issued statements. 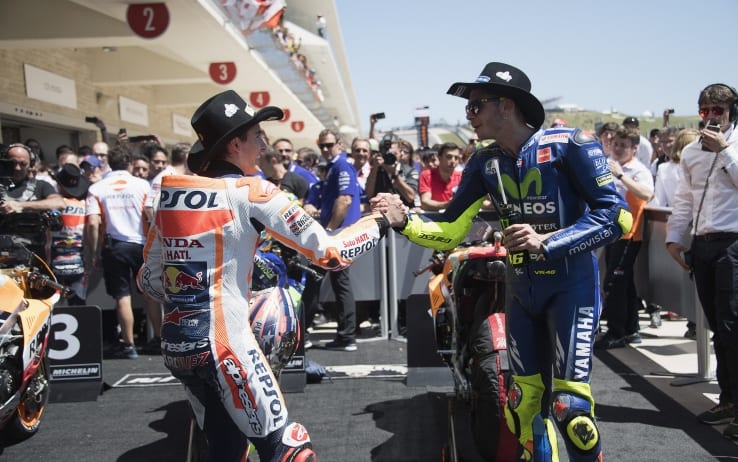 Speaking of Doohan, who considers the Honda’s rider superior to the other pilots, Marquez replied: “If he says so he is pleased. But I think this world championship will be extended. It is complicated. There are many pilots always there in front of you and race, you can lose many points for choosing the wrong tire. We must move towards the three GPs in Asia with the same mentality. Weather could change things. I’ll always give 100% to become the new 2017 MotoGP World Champion.”

What are the weak points of the opponents?

“I don’t think much about this, but rather about their strengths, so I see them more dangerous. Dovi is very concentrated to finish the races. Go quickly and not wrong. Vinales never surrenders, and then you think that they are all dangerous. Not only their two but also all the other pilots in the grill can steal valuable points or on the contrary, can also help you. We have a small advantage that allows me, perhaps in case of rain, not to take unnecessary risks. If conditions are reasonable, the mentality is the same, and I keep running at 100%.” Marquez said. 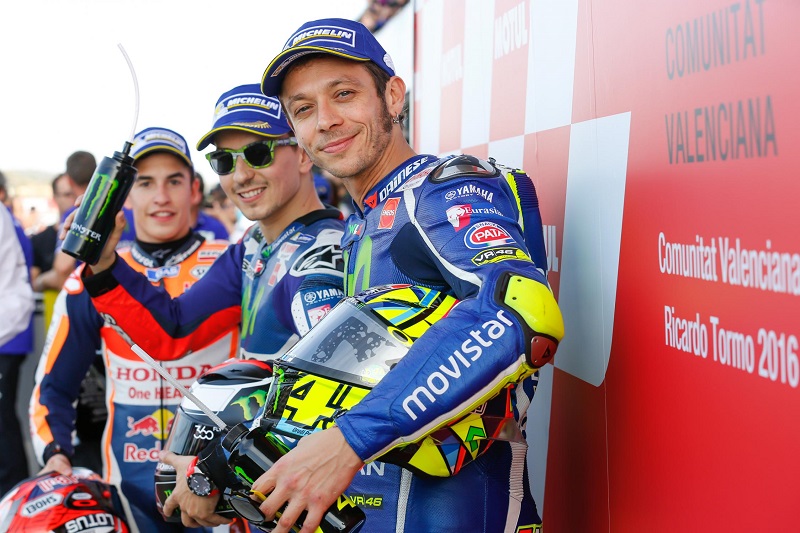 Who will decide on the new 2017 MotoGP World Champion?

“There are many judges. It is almost impossible to know what will happen in the race or make predictions. Focus on all the rivals, because you can get out a Petrucci like Misano or Lorenzo in Aragon. As for Valentino Rossi’s injury and his return to Aragon, the ability to recover was surprising. I don’t think he can have lied about this thing, being a pilot does not exist for me the lie about an injury. A question of respect between sportsmen and sportswomen. No one is hoping for an accident, and no one wants to have it.“