The wait is over. The new Lamborghini Urus is here. It is the first Super Sport Utility Vehicle of the Italian brand. “We raised the level with the Miura. We expected futuristic design with the Countach. So, we have opened new avenues with the LM002. We broke the rules and made the impossible possible,” The #SINCEWEMADEITPOSSIBLE hashtag was launched to clarify the concept further. We know the driving management like “ANIMA”. The rider can choose from six different driving modes: sand, road, sports, race, land, and snow.

Lamborghini Urus results from a visionary approach resulting from the combination of Lamborghini’s DNA with the versatility typical of an SUV, elevated to an impossible level, the Super SUV. “For the emotions, it arouses and regarding design, performance and driving dynamics this is a real Lamborghini, but it is also a car suitable for everyday driving on very different terrain,” Stefano Domenicali, President, and CEO of Automobili Lamborghini said. “Urus enters the Lamborghini family as a high-performance car. It represents the maximum meeting point between technical skills and passion for creating a new “breed of bulls”. It’s a Super SUV that transcends expectations and opens the door to new possibilities. Both for the brand and for our customers.” 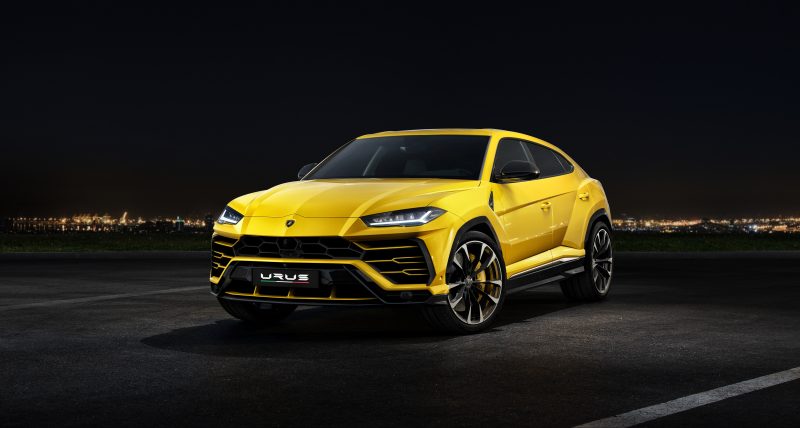 The name Urus also comes from the world of bulls

As the Lamborghini tradition dictates, the name Urus also comes from the world of bulls. Urus (uri) cattle, also known as Aurochs, are among the tremendous wild ancestors of today’s breeds. The Spanish bullfighting bull, which has been bred in the last 500 years, still looks very similar to the Urus breed. The compact engine optimizes the car’s center of gravity thanks to its lower position. The engine reactivity is ensured by the layout of the central turbocharger near the combustion chambers. Twin-scroll turbochargers run in parallel for maximum power at full load. It reduces turbo delay. But also it ensures maximum torque and smooth power delivery throughout the torque curve, even at low speeds. 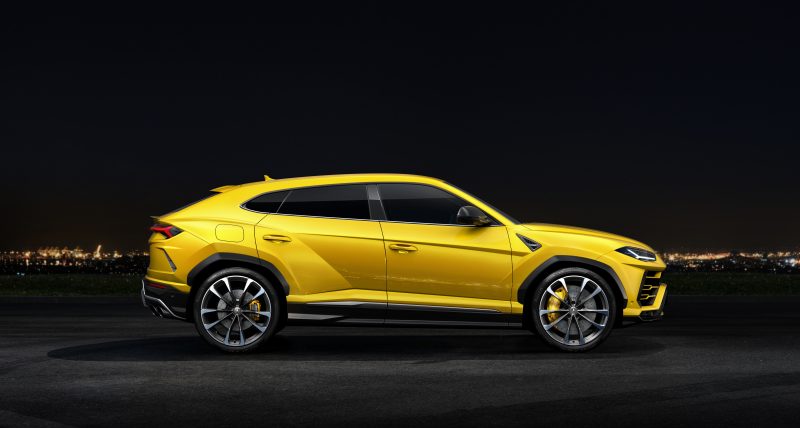 Two separate exhaust streams, complementing the ignition sequence of the cylinders, eliminate cross-interference in the exhaust gas cycle. The cylinder deactivation system minimises fuel consumption. Then, it contributes to a perfect balance between the vehicle’s performance and engine operating efficiency. The Urus has an automatic eight-speed gearbox. While the transmission is driven by an all-wheel-drive system with Lamborghini torque distribution. 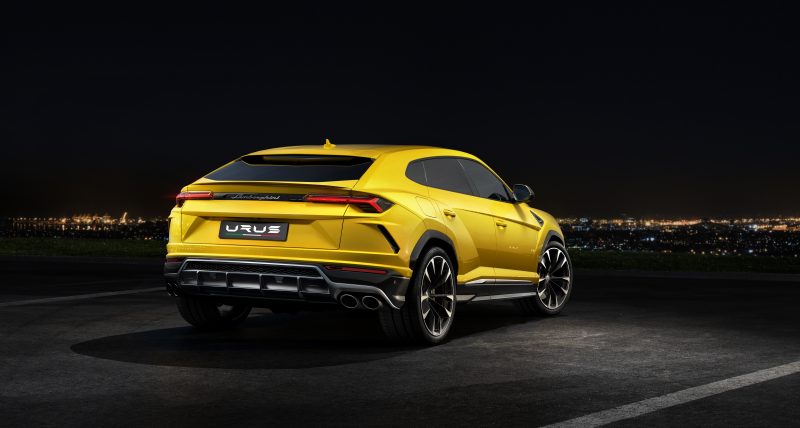 Not only by technique

But given you live not only by technique, depending on the driving mode selected through the drum system. But the V8 engine can also vary the sound and driving sensations of the Urus. It moves from the quietest and most comfortable low frequencies of STRADA mode to the more sporty timbre of a Lamborghini in CORSA mode.

The developed exhaust system also helps to tailor the sound to the engine speed. Lamborghini Urus produces a more guttural sporty sound and a more aggressive chassis response during the acceleration phase. The vacuum weight of less than 2200 kg results from the work of Lamborghini’s team of designers and R&D engineers who have focused on reducing weight at all levels of the car chassis, with an intelligent mix of materials that ensures maximum rigidity to optimize comfort and maneuverability.